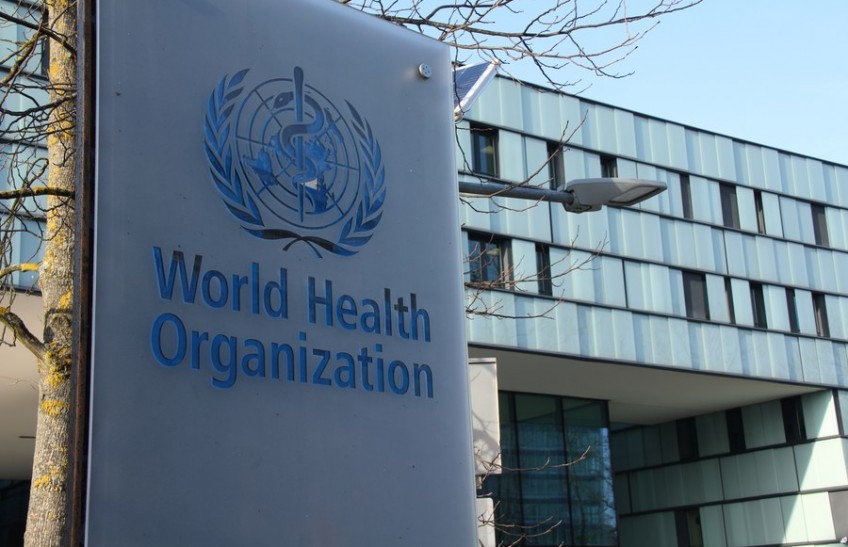 The resumed session of the 73rd World Health Assembly opened on Monday to address some of the most pressing global health issues and emergencies, including the COVID-19 pandemic that had claimed over 1.25 million lives and infected more than 50 million people worldwide.

In his opening speech, WHO Director-General Tedros Adhanom Ghebreyesus once again appealed to all for global solidarity when facing COVID-19.

"We cannot negotiate with it, nor close our eyes and hope it goes away. It pays no heed to political rhetoric or conspiracy theories. Our only hope is science, solutions and solidarity," Tedros said.

Tedros said half of all cases and deaths are in just four countries -- the US, India, Brazil and Russia.

Several countries, especially in Europe and the Americas, have re-introduced restrictions to address the new wave of infections and to prevent their health systems from being overwhelmed.

As part of the global response to the pandemic, the WHO-coordinated ACT Accelerator -- a mechanism to develop vaccines, diagnostics and therapeutics fast as well as to allocate them fairly -- is delivering real results, he said.

That included an agreement in September to make 120 million new rapid tests available to low- and middle-income countries; securing courses of dexamethasone, the only medicine shown to reduce the risk of COVID-19 death so far, for up to 4.5 million patients in lower-income countries; and working with partners in supporting the development of nine COVID-19 vaccines and joining 186 countries and economies together in the COVAX facility.

But COVID-19 is far from the only emergency to which WHO has responded, Tedros said, citing other health emergencies this year, including major outbreaks of Chikungunya in Chad, yellow fever in Gabon and Togo, and measles in Mexico, which added to the total number of more than 60.

That's why WHO believes that healthier populations, universal health coverage and global health security are deeply intertwined, he said.

To meet those targets, WHO is unveiling at The 73rd World Health Assembly a detailed reform update of the organization, which Tedros described as "the most deep-rooted transformation in WHO's history."

That includes flattening WHO structures to reduce the layers of hierarchy and to make it more agile and nimble, broadening the donor base for predictable and sustainable funding, and reducing the time to recruit WHO staff by 20 percent, aiming to reduce it by half.

"This is our opportunity to write that story now," he said. "A vaccine is needed urgently to control the pandemic. But as you know, it will not fix the vulnerabilities at its roots. A vaccine cannot address the global under-investment in essential public health functions and resilient health systems."

"There is no vaccine for poverty, hunger, climate change or inequality. None of these challenges can be addressed in isolation. They are deeply intertwined -- and so must be our response," he said.

As the world is struggling to contain the COVID-19 pandemic, countries including Germany, France, China, Russia, the United Kingdom and the United States are racing to find a vaccine.

According to the website of the WHO, as of Nov. 3, there were 202 COVID-19 candidate vaccines being developed worldwide, and 47 of them were in clinical trials.

"It's time for the world to heal -- from the ravages of this pandemic, and the geopolitical divisions that only drive us further into the chasm of an unhealthier, un-safer and unfairer future."

"It's time to forge a new era of cooperation, that puts health and well-being at the center of our common future," Tedros added.

Pakistan Records Over 1,500 New COVID Cases For The First Time Since July

First Plane With Israeli Tourists Lands In UAE After The Deal