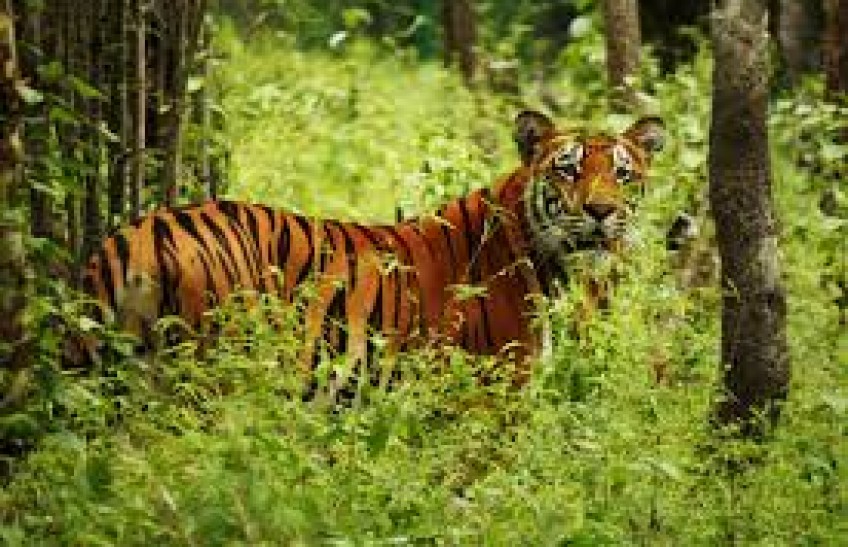 A tiger in Chitwan National Park has been captured after it began preying on local people. The tiger in the Belsahar community forest was tranquilized by park officials on Saturday evening.

The tiger had attacked and killed a local man, Jjadish Chadhary, 63, while he was collecting fodder in the forest on Saturday morning.

The male tiger of around 10 years old has been taken under control with the help of park elephants, staffers, army and police personnel, said information officer of the park Ashok Ram. A tranquilizer shot was used to take the man-eater into control.

The wild animal is currently being kept in a cage at the head office of the park in Kasara. The same tiger had also attacked another person in the same area few months ago. The tiger was captured to prevent further human casualty, the park authorities said.

Regular Flights To Doha, Riyadh And Kuwait From Oct 1