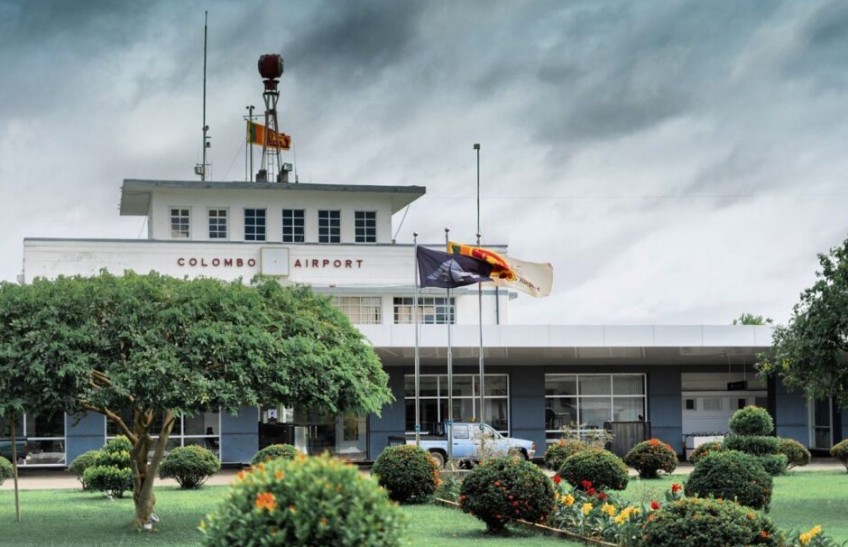 Sri Lanka’s first and oldest international airport, the Ratmalana airport, reopened on Sunday. The resumption of flights after nearly five decades was announced by aviation officials. According to officials, a flight from the Maldives landed at Sri Lanka airport, the first flight it has seen in 54 years. The 50-seater Maldivian flight will continue to operate three flights a week to Colombo and will expand to five flights every week in the future.

On March 27, Ratmalana greeted its first set of international travellers during a ceremony that was organised at the airport. Before this, the Maldivian airline used to operate flights to the Bandaranaike airport in Colombo, which is on the outskirts of the country.

According to the Civil Aviation Authority of Sri Lanka (CAASL), there will be three weekly flights (Sundays, Tuesdays, and Thursdays) that will run between the Velana International Airport in the Maldives and the Ratmalana Airport in Sri Lanka. As per officials from Maldivian Airlines, nearly 9000 residents of Maldives live in proximity to the Ratmalana airport, which will now make travelling convenient for them.