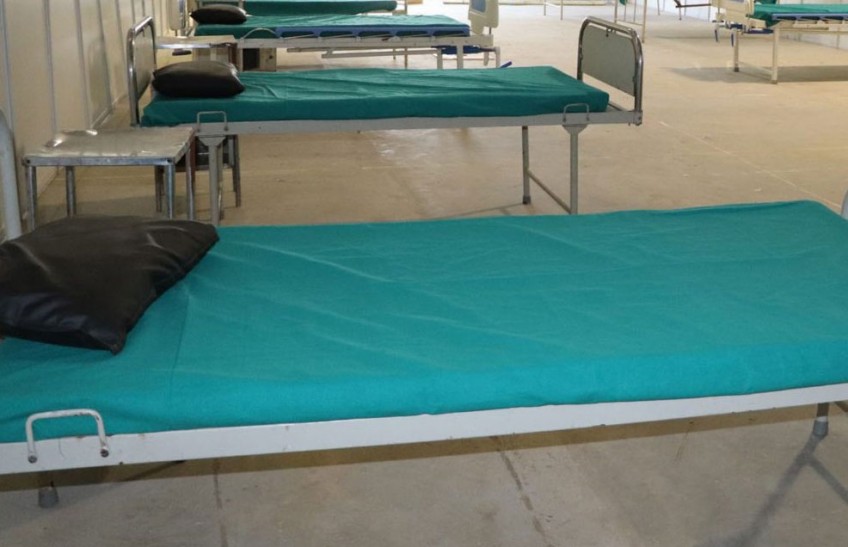 Quarantine facilities set up by the local governments of Kapilvastu sharing border with India have been occupied. The centres were set up amidst the warning of heightened health risk caused by the COVID-19 pandemic. It has been decided to put all those arrived from India in quarantine.

The Bijaynagar Rural Municipality which shares its border with India has set up 127-bed quarantine and now it is occupied by 103 people recently returned from India. Numerous people have entered Nepal using clandestine routes in the aftermath of a nationwide lockdown in Nepal and India.

Rural municipality's health division chief Yagya Adhikari said, "A noticeable number of Nepali people have been entering the country via the Jawabairath, Dalpur, and Thakpur border points. Initially, we had built a 16-bed facility and later its size was expanded involving three schools."

Shivraj Municipality's Administrative Officer Sheshkant Poudel said they were preparing to set up the facilities in other three locations. The Krishnagar Municipality sharing the border with India is learned to have been planning to increase beds in its quarantine. Ten local levels in the district have quarantine centres with the capacity of accommodating 506 people and till Tuesday, there were 373 people, as said by Chief District Officer Dirgha Narayan Poudel. Eight isolation rooms have been readied in the district and so far no person in the quarantine needs the isolation care.