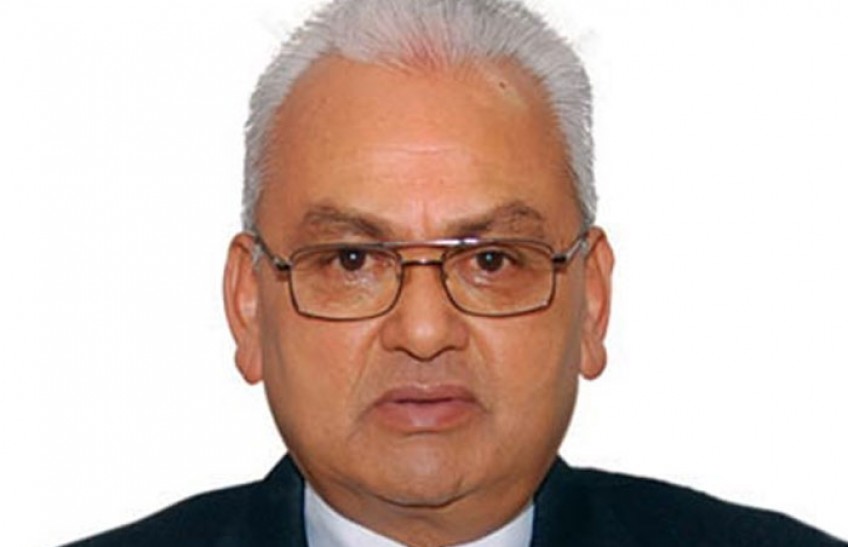 The President appointed the former Minister for Foreign Affairs Pandey to the post on the recommendation of the Council of Ministers and as per Article 282 of the Constitution of Nepal, Assistant Spokesman at the Office of the President, Keshab Prasad Ghimire, stated in a communique on Friday.

The post was vacant after the government called back Ambassador Leelamani Poudyal before this.