Global Summit delayed by a month 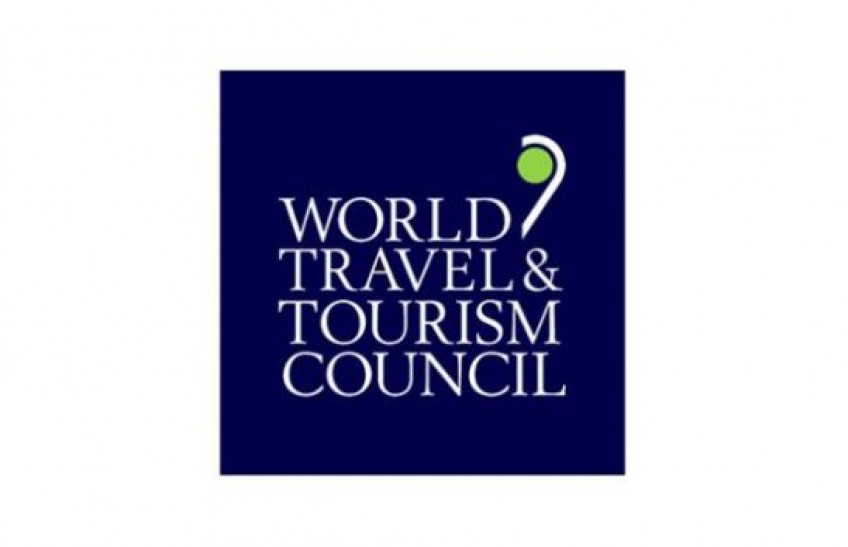 First scheduled for mid-March, now the Global Summit will be held in April 20-22 in Manila, Philippines

The World Travel & Tourism Council (WTTC) have decided to delay the Global Summit for a month. First scheduled for mid-March, now it will be held on April 20-22 in Manila, Philippines. The chief executive of WTTC has said that they have rescheduled the summit by a few weeks taking into consideration countries opening their borders and resuming international travel.

The WTTC has given the justification that delaying the summit by a few months will allow more international participants to join and guide the summit for tourism recovery and development. The summit will be hosted in Metro Manila in person with a virtual global audience.

The hosts of the summit are eager to show their preparations for the summit to facilitate conversations about restoring international travel and finding the new 'normal' in the travel industry. Further information about the event is to be announced shortly.