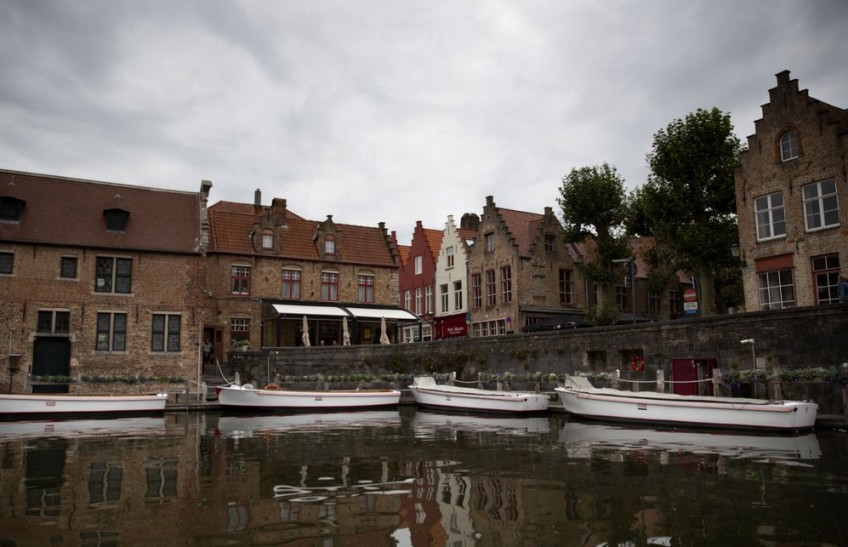 Revenue losses during the first half of 2020 for hotels, restaurants, tour operators, long distance train operators and airlines were roughly 85-90 percent

Europe’s meanest tourist summer season in history is starting to draw to a close, COVID-19 is yet to loosen its suffocating grip on the continent.

If anything the pandemic might tighten it over the coming months, with losses piling up in the tens of billions of euros across the 27-nation European Union, and the continent’s vaunted government support and social security system under increasing strain to prop up the sector.

The upheaval so far, the bloc’s executive European Commission said, shows that “revenue losses during the first half of 2020 for hotels, restaurants, tour operators, long distance train operators and airlines were roughly 85-90 percent.”

No country has been exempt in an area spanning from Greece’s beaches to the trattorias in Rome and the museums of Paris.

And even now, the European Commission told The Associated Press, “bookings for September and October remain abnormally low.”

It dents hopes that a brief uptick in business in July would be a harbinger of something more permanent. Over the summer, though, came fresh spikes in COVID-19 contamination, new restrictive measures and regional color codes that spelled disaster for local tourism when they turn red.

It left the European tourism industry relying on hope more than anything else. It was all evident on a late summer’s day in Bruges, when usually throngs of American and Asian tourists should have been mixing with Europeans along the cobblestone streets below gabled houses to help boost the annual visit numbers to over 8 million in the city of 110,000.

It all quickly trickles down to hotels, restaurants, shops and the survival of families. For those who own the building it is more manageable than for those who rent a building, since often those monthly payments must continue to come. With reservations down for the next months, some hotels will just close down, knowing the costs will never match up to the puny revenue. Others are using the low winter rates in summer.

A great many put staff on temporary unemployment and they acknowledge government aid has been a help. But they fear that will whittle down soon despite the 750-billion-euro recovery fund that EU recently agreed to.

Macchindranath Chariot To Be Pulled At 3 Pm Today

Tharu Community Comes Up With Protocol To Celebrate Jitiya

No Bhotojatra Festival This Time

Home Delivery To Resume From Today