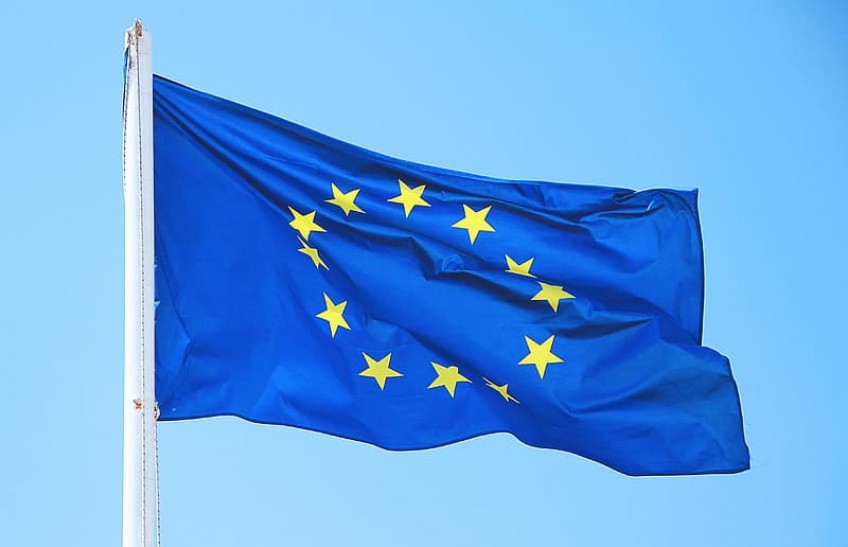 The European Union's top executive arm has green-lighted France's plans to provide 7 billion euros in urgent liquidity support to Air France in light of the coronavirus crisis, according to its official website.

Last week, Air France-KLM CEO Benjamin Smith had said that the flag carrier would receive 7 billion euros worth of relief aid, noting that 4 billion euros would be provided by banks, mostly state ones, and the other 3 billion euros would come directly from the French government, Sputnik reported. Smith added that the company would be back to normal following the pandemic-induced global border closures no earlier than in two years.

"The European Commission has approved, under EU State aid rules, a EUR 7 billion French aid measure consisting of a State guarantee on loans and a shareholder loan to Air France to provide urgent liquidity to the company in the context of the coronavirus outbreak," the commission said on Monday.

The commission's Executive Vice-President Margrethe Vestager, in turn, stressed the importance of the aviation industry "in terms of jobs and connectivity." The commission also noted an essential role that Air France, with a fleet of more than 300 planes, has been playing in repatriating citizens and shipping medical equipment.