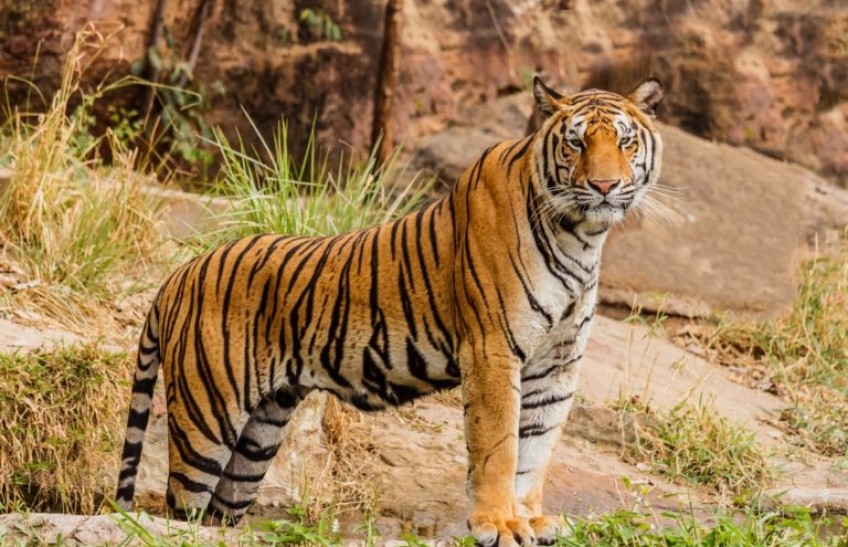 A Royal Bengal tiger has been spotted at the height of 3,165 meters from the sea level in Ilam district.

The endangered Royal Bengal tiger has been found here. Tiger was found at an altitude of 3,165 meters in Ilam. Bengal tiger was seen in CCTV footage. Earlier, Patebagh was not found before Parsa National Park.
According to the Department of Forest and Land Conservation, a tiger has been captured in one of the 20 camera traps set up to monitor the 10 red hawks with GPS color in the Kanchenjunga area. At the same time, the number of cat species in the eastern hilly region of Kanchenjunga has reached eight.
Leopards, snow leopards, snow leopards, golden cats, grazing tigers, wild cats, and stray cats have all been recorded in the past. The biological route is connected to the Kanjanjungha Conservation Area and the Singhalila National Park in India. There are 235 tigers in Nepal.

PM's Call To Recognize The Value Of The Himalayas

Qatar Airways To Launch Flights Between Seattle And Doha

Recommendation Made For Declaration Of Fewa Conservation Area