'Buttenali' at the risk of disappearance 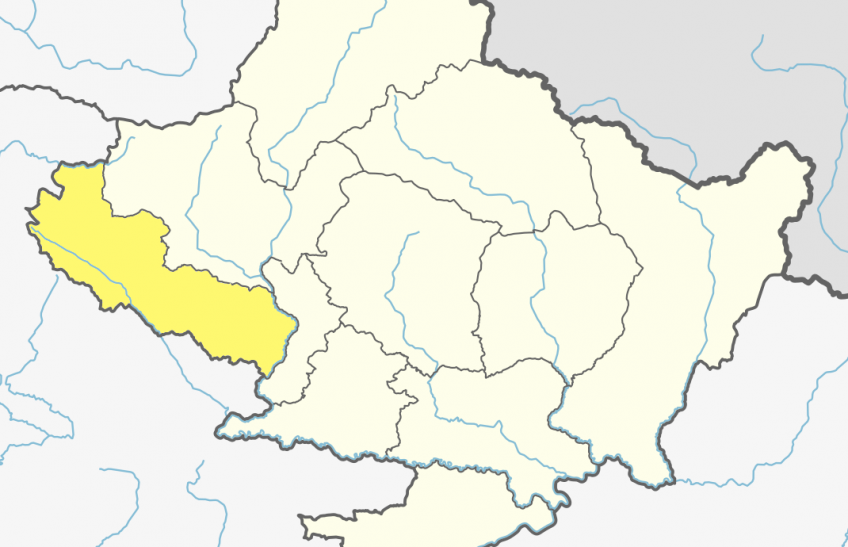 The tradition of making the 'buttenali' dated back 200 years is at the verge of extinction due to failure of transferring it to younger generation.

'Buttenali', the artistically engraved walking stick famous in Baglung is at risk of being disappeared. The tradition of making the 'buttenali' dated back 200 years is at the verge of extinction because of the failure to transfer this tradition to the younger generation.

Buttenali is produced using the trunk of 'Nigalo' bamboo generally with pictures of historical and political persons, various animals, flowers and landscapes engraved in it. However, there is lack of this bamboo species.

Basanta Jung Rajbhandari of Baglung bazaar, the only one artist in the whole district making the stick, is struggling to preserve its use. He is involved in making the sticks for the past 38 years.

"Young generation is not keen to this art. They do not know this art either,Artistically engraved walking stick, which the guest visiting the district used to buy is the identity of Baglung district" said Rajbhandari. It is at the verge of being disappeared due to the lack of people manufacturing the stick, appropriate publicity, means and resources.

It takes long time and high cost to make it as there is no new technology. Rajbhandari further said that although he tried to prepare artistic stick using other means it was no avail.

Chairperson of Baglung Association of Industry and Commerce, Yubraj Rajbhandari, said that though training related to artistically engraved walking stick was imparted to some prisoners of District Jail, Baglung, few years ago, it is being disappeared due to market problem.

Handicraft and conservation lover of Baglung are worried thinking the artistically engraved walking stick might be limited in history. Conservationist at Baglung Handicraft Association, Prem Chhota said it will help in tourism development of the district if the identity of the Baglung can be protected and promoted adding He local government must bring a special programme for the protection and promotion of the artistically engraved walking stick.

Government Ramps Up Enforcement Of Its Decisions For COVID Prevention

Experts Warn Spain Is Losing The 2nd Round In Virus Fight

Russian Vaccine Trials To Start In Philippines In October