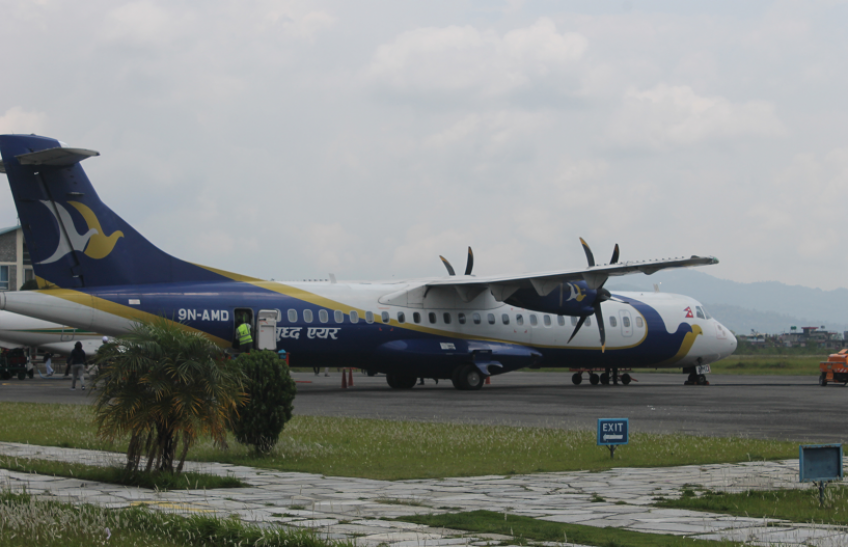 In the beginning, three fights will be operated on Sunday, Wednesday, and Friday over a week. Buddha Air is planning to gradually increase the number of flights as per the demand of passengers. The flight services from the tourism city, Pokhara, to Nepalgunj would benefit the people of both the cities and also contribute to the promotion of tourism opportunities, shared Rupesh Joshi, the market director of Buddha Air.

He expressed his confidence that the flight service would also help to increase tourism activities towards the Bardiya National Park and Karnali Chisapani- which are in the proximity of Nepalgunj. Nepalgunj residents could also enjoy the scenic beauty of lakes and mountains located in the panoramic city, Pokhara with the operation of two-way flights.

The flight service would attract tourists from Indian cities, Lakhnow and Kanpur – which are close to Nepalgunj, stated in the press release issued by Buddha Air.