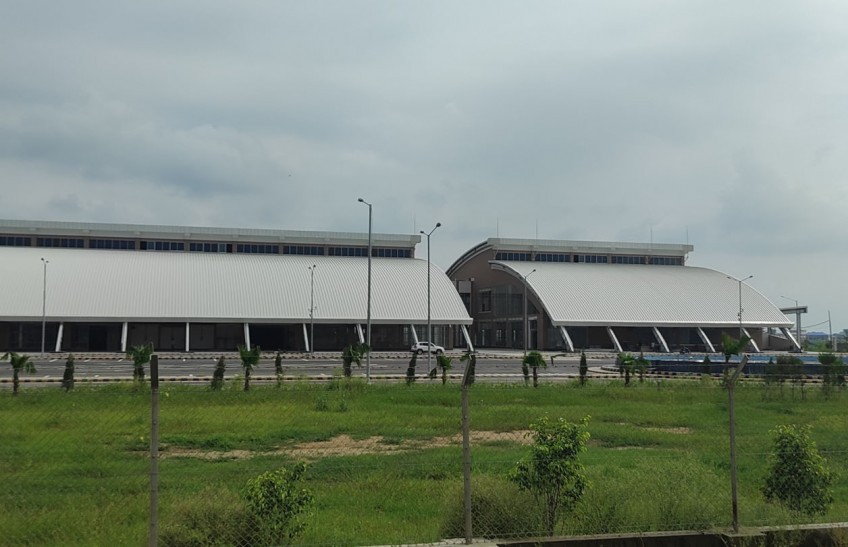 A private airlines company, Buddha Air, has started a direct flight from Pokhara to Nepaljung, cutting short the long hours of road transport

A private airlines company, Buddha Air, has started a direct flight from Pokhara to Nepaljung, cutting short the long hours of road transport between these two cities to half an hour by air. Earlier, it would take around 14 hours to reach Nepalgunj from Pokhara and vice versa by road.

According to Pokhara station manager Gautam Baral, there will be three flights between these cities on Sunday, Wednesday, and Friday. The plan to commence the direct flight since May 1 was stalled due to the prohibitory order imposed to contain the second wave of COVID-19, said station manager Baral.

The flights will begin at 9:10 am from Pokhara and the one-way fare ranges from Rs 4,935 to Rs 7,635. Likewise, a flight from Nepalgunj is scheduled at 10:00 am. The Buddha Air’s 18-seaters Aircrafts of Beechcraft 1900D model will operate these flights. The direct flights between these two cities are expected to boost tourism in both cities.

Tourists, enjoying the scenic beauty of the City of Lakes, Pokhara, can relish the natural destinations in Nepalgunj as well. Banke where Nepalgunj lies is home to several tourist destinations such as Banke National Park, and Chisapani on the bank of Karnali River, among others.

Similarly, tourists can fly to other remote destinations in the hilly areas such as Rara Lake from Nepalgunj, said chairperson of Nepal Tours and Travels Agents' Gandaki Province chapter Sanjay Kant Sigdel.

Due to direct flight from Nepalgunj to Pokhara and vice versa, Pokhara is expected to receive an encouraging number of Indian tourists as well as other foreign tourists from cities in India such as Lucknow, Kanpur, and Delhi among others.