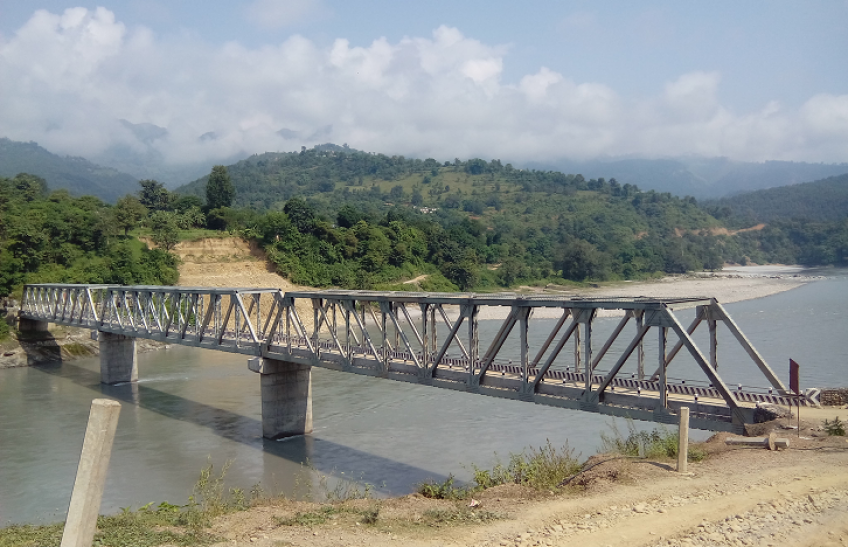 None of the 12 bridge projects started in the previous fiscal year, 2020/21 in Tanahun district has been completed so far

None of the 12 bridge projects started in the previous fiscal year, 2020/21 in Tanahun district has been completed so far. As per the plan, six out of 12 had to be completed one month ago. COVID-19 and subsequent prohibitory orders are blamed for the delay. At present, all the bridges are under construction.

Similarly, three of them are scheduled to be over in the next two months and others until next FY, 2022/23, said Om Raj Dhungana, chief of the infrastructure development office. Progress of the construction of other bridges is however satisfactory, he added.

The projects that missed their deadline would be given more time for completion as per the government's decision considering the COVID-19 effect, according to Dhungana. The contractors have been directed to complete the projects with the expiry of the term within six months.

Two bridges over local Risti and Buduwa streams that started last year have reached their final phase of construction. Ninety percent of construction works of both bridges have been completed.

Over Rs 2.9 million has been released for the projects, he said.