Aeroplane flies without closing its door 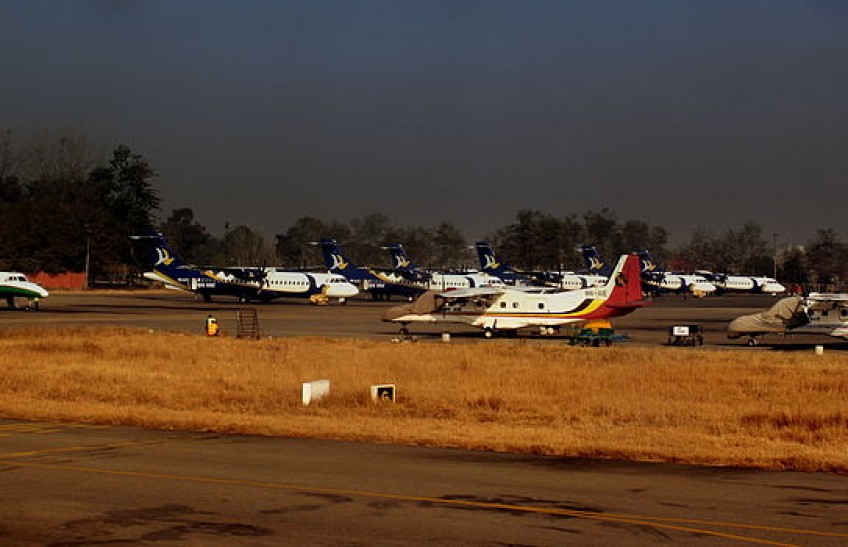 Today at the Tribhuvan International Airport (TIA) domestic terminal, a plane belonging to Guna Airlines took off with a technical glitch. On its way to Pokhara Airport, its door was not completely secure and closed during the flight. It immediately returned to the airport 7 minutes later, after being informed of the glitch.

This was most likely caused due to negligence of the flight crew. After the aircraft returned and landed, the error was observed and fixed. After a short technical test, the aircraft was deemed worthy of flight.