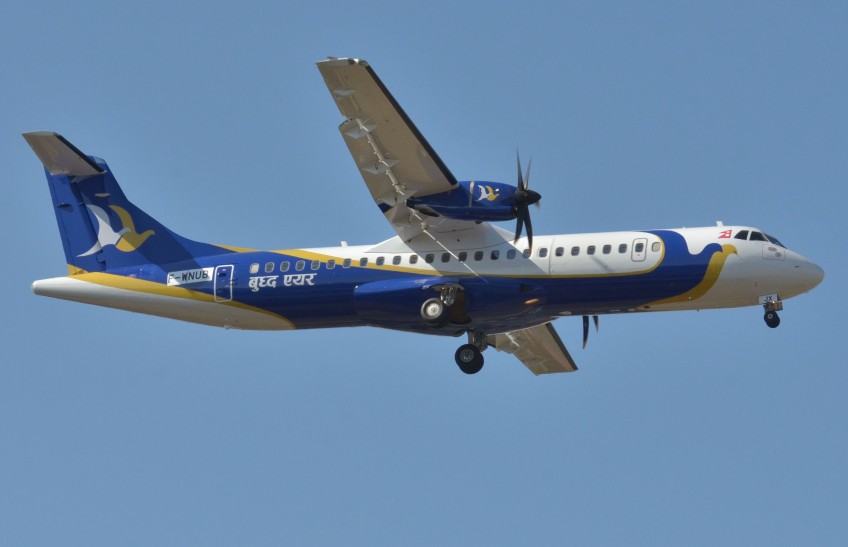 As indicated by the official post of the carrier on Facebook, with its flight route, the carrier hopes to create a vital connection among Nepal and the eastern part of India in states like Assam, Meghalaya, and so forth.

Likewise, Buddha Air is getting ready to operate 3 flights weekly from Kathmandu to Kolkata. The airline has declared to commence flight in Kathmandu-Kolkata air route from May 27, 2019.

The airline is providing services to Nepalgunj, Bhairahawa, Bharatpur, Simara, Janakpur, Biratnagar, Bhadrapur, Pokhara, Dhangadi and Tumlingtar from TIA along with Mountain Flights as well as flights to Indian city Varanasi. Buddha Air recently celebrated its completion of 21 years of service in Nepali Aviation Market with ATR company officials.

The original article was on https://www.aviationnepal.com/buddha-air-prepares-to-operate-flights-at-its-new-international-destination-guwahati/