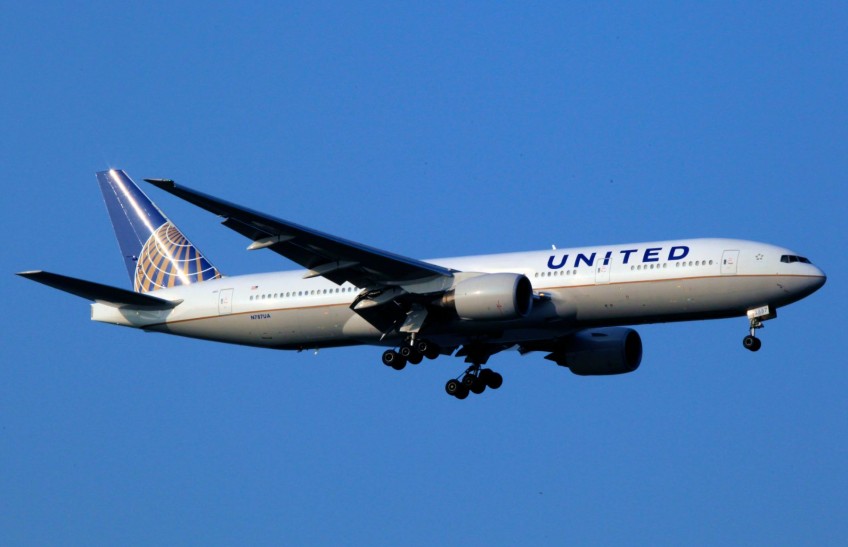 According to a report in TravelPulse, United Airlines is extending cancellations of the maligned Boeing 737 Max through early July following similar declarations from other major airlines during the aircraft’s grounding, as per CNN.

The Chicago-based carrier had recently cancelled all 737 Max flights through June 5.

"Moving forward, we’ll continue to monitor the regulatory process and nimbly make the necessary adjustments to our operation and our schedule to benefit our customers who are traveling this summer," the airline announced.

In a statement issued Monday, United spokesman Frank Benenati said: "We've used spare aircraft and other creative solutions to help our customers...get where they are going. But, it's harder to make those changes at the peak of the busy summer travel season."

The Federal Aviation Administration (FAA) ordered the temporary grounding of the 737 Max on March 13 following two fatal crashes including the Max 8 in a span of less than six months.

United has 14 Max 9s, a slightly longer version of the Max 8. United initially said taking the planes out of service affected about 40 flights per day.

On Sunday, American Airlines announced it would extend its cancellations of flights operated by the 737 Max through August 19. Just two days earlier, Southwest Airlines said it would remove the troubled aircraft from service through August 5.

Last month, Boeing CEO Dennis Muilenburg issued a letter to airlines and passengers in which he said the company would release a software update and related pilot training for the 737 Max addressing concerns uncovered in the aftermath of October's Lion Air crash.

The original article was on https://www.travelpulse.com/news/airlines/united-airlines-extends-boeing-737-max-cancellations-into-july.html