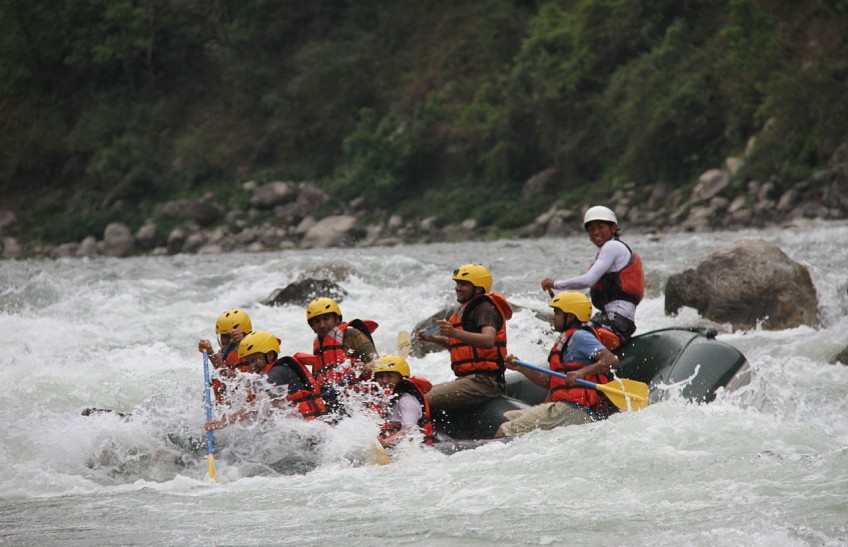 Although monsoon has arrived a little late than usual and rafting in Kaligandaki was continued for a longer time, with its arrival the adventure sport has been halted

Rafting in the Kaligandaki river has been halted with the increase in water level in the river after the onset of the monsoon.

The peak season for rafting in Kaligandaki river is from mid-March to mid-May and from mid-September till October. This year due to the late arrival of monsoon it was continued till the third week of June.

Rafting Tour Operators also informed that rafting will be operational again from September after the monsoon stops. The records show that the number of enthusiasts coming for this adventure sport in Kaligandaki is increasing every year.