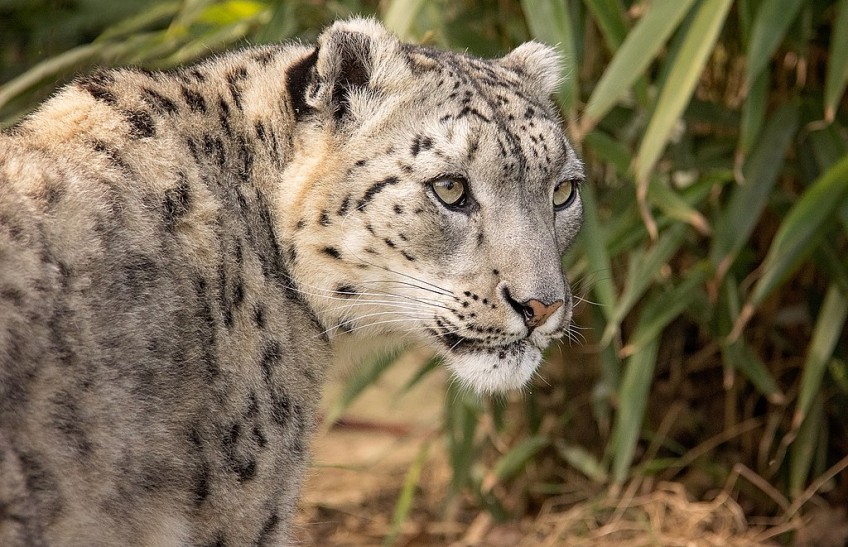 An endangered Snow Leopard and a Golden cat has been spotted for the first time in Gaurishankar Conservation Area, Jiri and endangered Vultures at Balankhola river, Siraha

The Gaurishankar Conservation Area, Jiri has spotted an endangered Snow Leopard and a Golden Cat for the first time as shown in a pictures released on June 5 by officials of the Gaurishankar Conservation Area. The camera trapping recorded the animals. The study with the use of infrared camera found these endangered and protected animals at 11 places of Lapchi Valley in Bigu rural municipality in Dolakha district.

The conservation officer Bishnu Prasad Pandey informed that the camera trapping also showed 15 reptiles, Black Bear, Blue Sheep, Red Fox and other protected species. The conservation project had installed the cameras a year back in the Lapchi Valley in order to identify the wild animals in the area.

Three images of Snow Leopard were taken at the height of 4,087 mt. The poaching of wild animal has been culturally banned in this area. As per National Park and Wildlife Conservation Act 2029, the Snow Leopards have been listed as an endangered animal.

On a similar note, more than a dozen endangered Grey Vultures were spotted at Balankhola in Siraha district as well. He also shared, "I've been counting these birds for the past two days. The count on the first day was 14 and on the second day the count reached 20.The Grey Vultures are also birching on big Simal trees." Finding new species of birds, the people have thronged the area, according to another local Bhagwati Paswan.

Nepal is a home to eight species of vultures. Among these, four are on the endangered list, according to Hansa Narayan Mehta, Principal at Mashilal Janata Higher Secondary School. The endangered ones are Dangar, Small Grey, Golden Vulture and White Vulture. Mehta guessed that the vultures found on the bank of Balankhola river could be Grey and Himalayan Vultures.