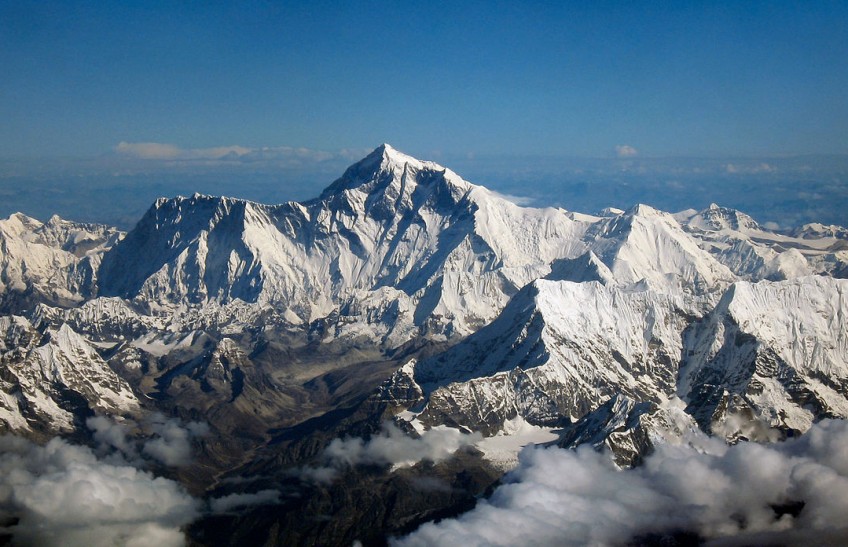 Since 2015, this year has received the highest number of climbers

The highest number of climbers has scaled Mountt Everest in this spring season. According to the Department of Tourism, more than 350 climbers have successfully scaled Mt Everest till today this season. A total of 381 mountaineers representing 44 teams have got permission for climbing Mt Everest in this season, according to the Department’s Mountaineering Section.

Following the avalanche in 2014 and devastating earthquake in 2015, Everest was provisionally closed to climbers. According to Department director Meera Acharya, this time, the ever-highest number of climbers reached the top of Everest. So far, over 350 have scaled the world’s highest mountain peak. Fifty climbers reached atop alone this morning. A total of 868 members of a total 113 teams have obtained route permits for climbing various mountain peaks in Nepali including Everest. The climbing season for this spring had begun on May 14.

(The late) Tenzing Norgay Sherpa and Sir Edmund Hillary had scripted history of first ascent of Everest on May 29, 1953. Since then, over 8,000 have scaled the peak while some 290 have lost their lives in course of the summit. Kami Rita Sherpa set a new record, breaking his own previous record. The 49-year-old Kami Rita Sherpa reached the top of Everest for 24th time on May 21, following his 23rd summit on May 15. He has announced to take retirement from the climbing life after his attempt for the 25th time.

Other records have also been created this time, but full details are awaited, the Department said. Government liaison officer Gyanendra Shrestha from the Everest Base Camp said in the past two days, a large number of climbers have reached the top of Everest. Some teams are coming down and this season’s expedition is likely to come to an end within a couple of days.