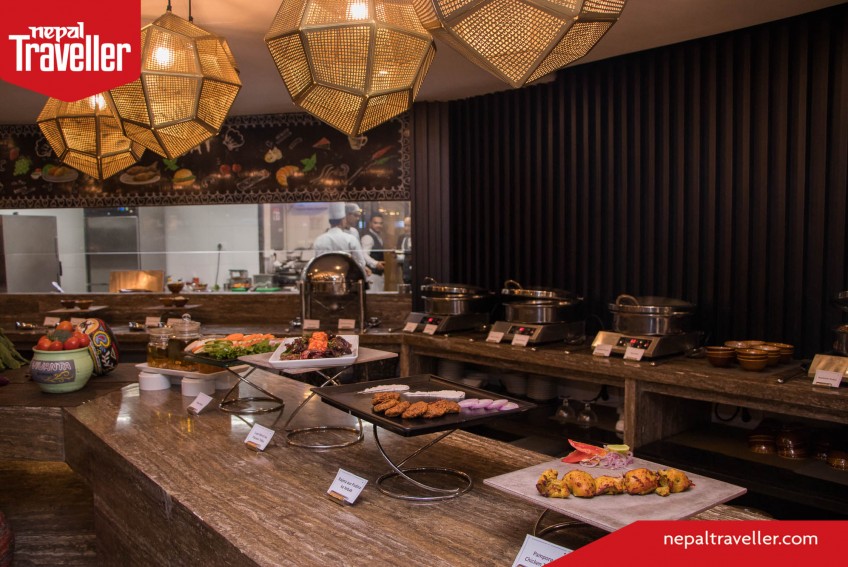 Taste Flavors of Kashmir from February 20 to February 29, 2020 at Mynt in Vivanta Kathmandu

Originating from the Kashmir valley of India, Kashmir cuisine usually has rice as the staple food complimented with varied preparations of meat. Kashmiris are voracious meat eaters and thus a number of appetizing and luscious Kashmiri dishes of meat like ‘rogan josh’ and ‘yakini’ are available. The region offers a wide array of food items, particularly authentic non-veg cuisines made out of chicken and mutton, some of which has become hugely popular across the world. 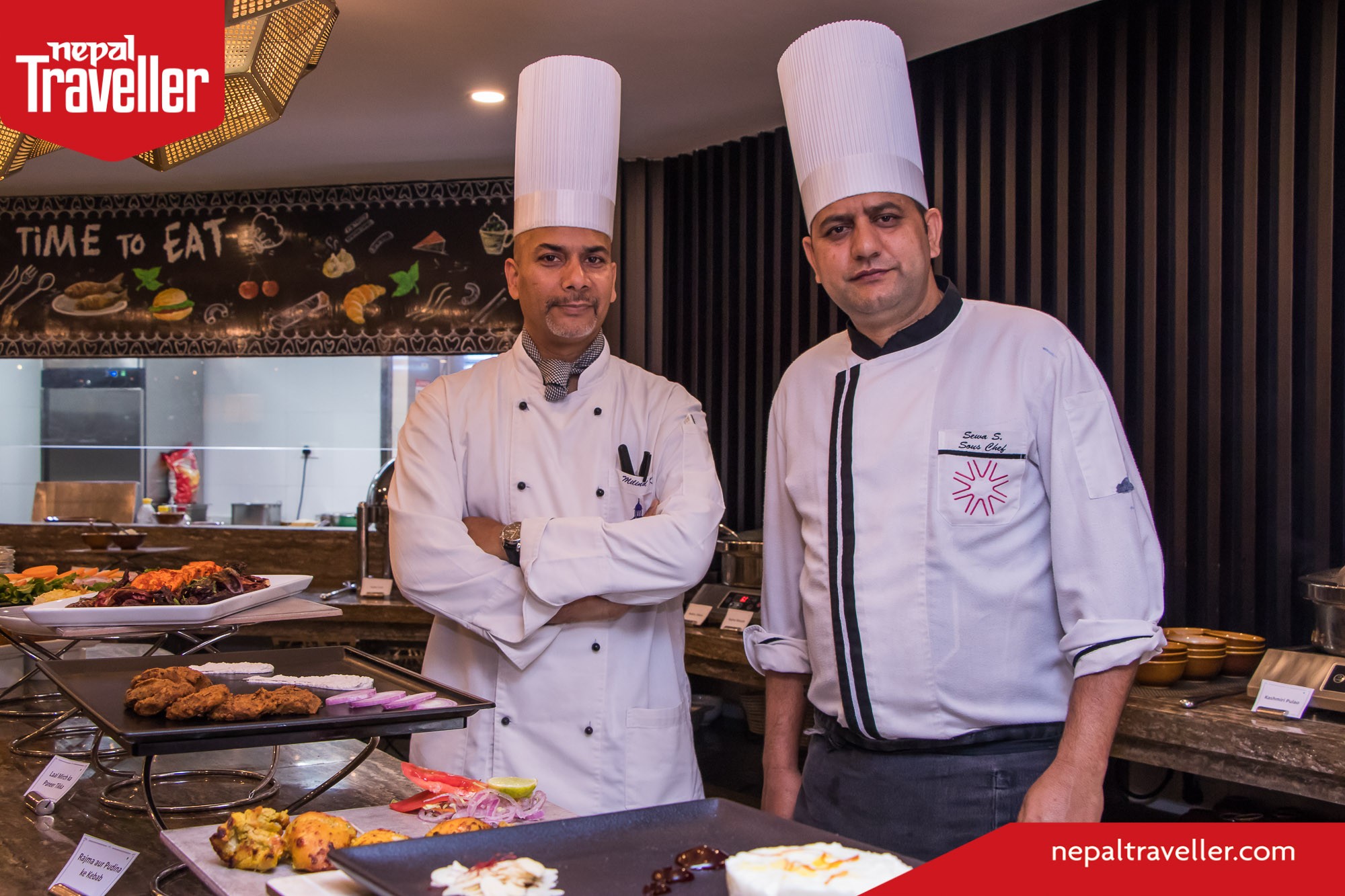 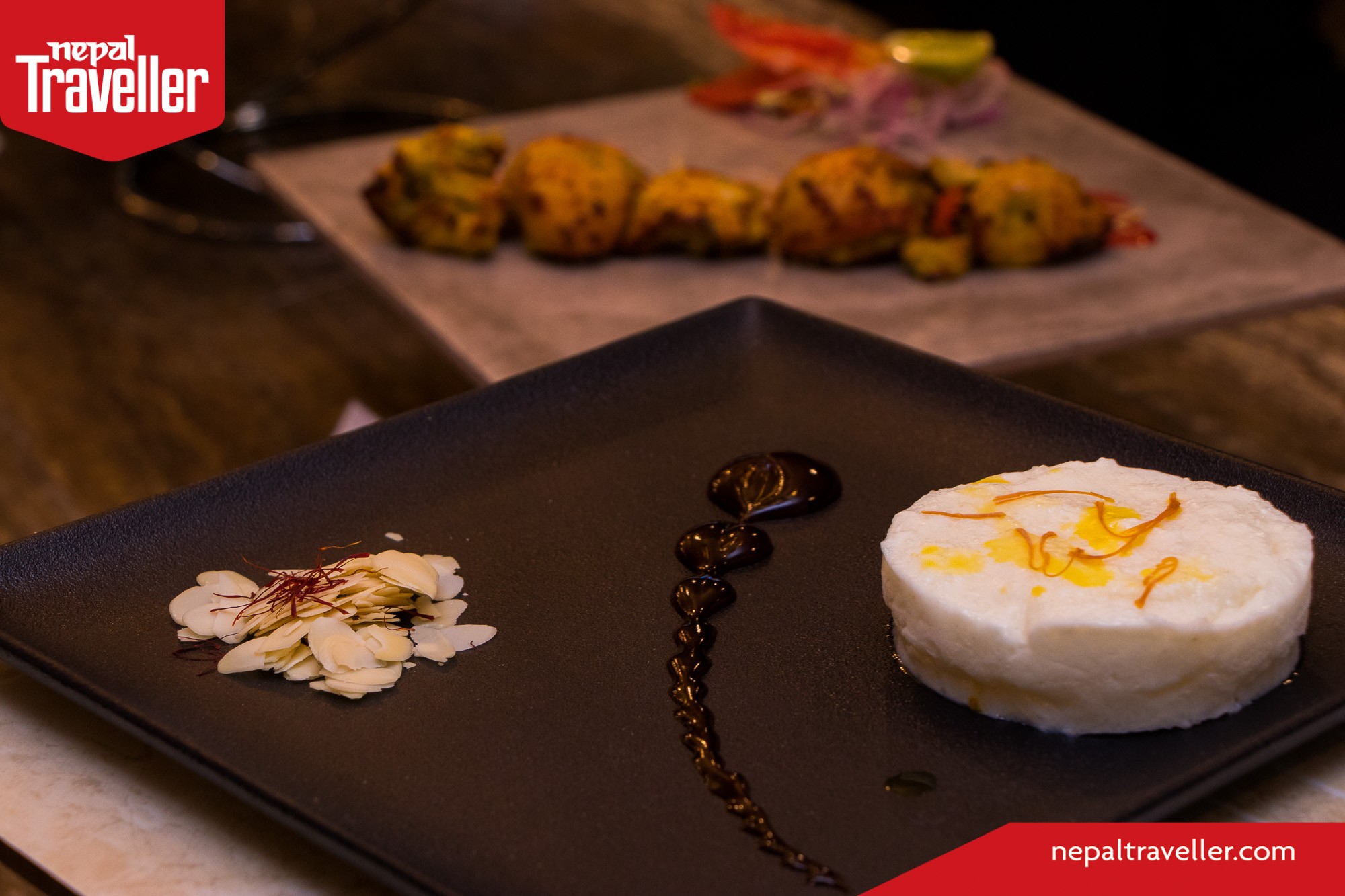 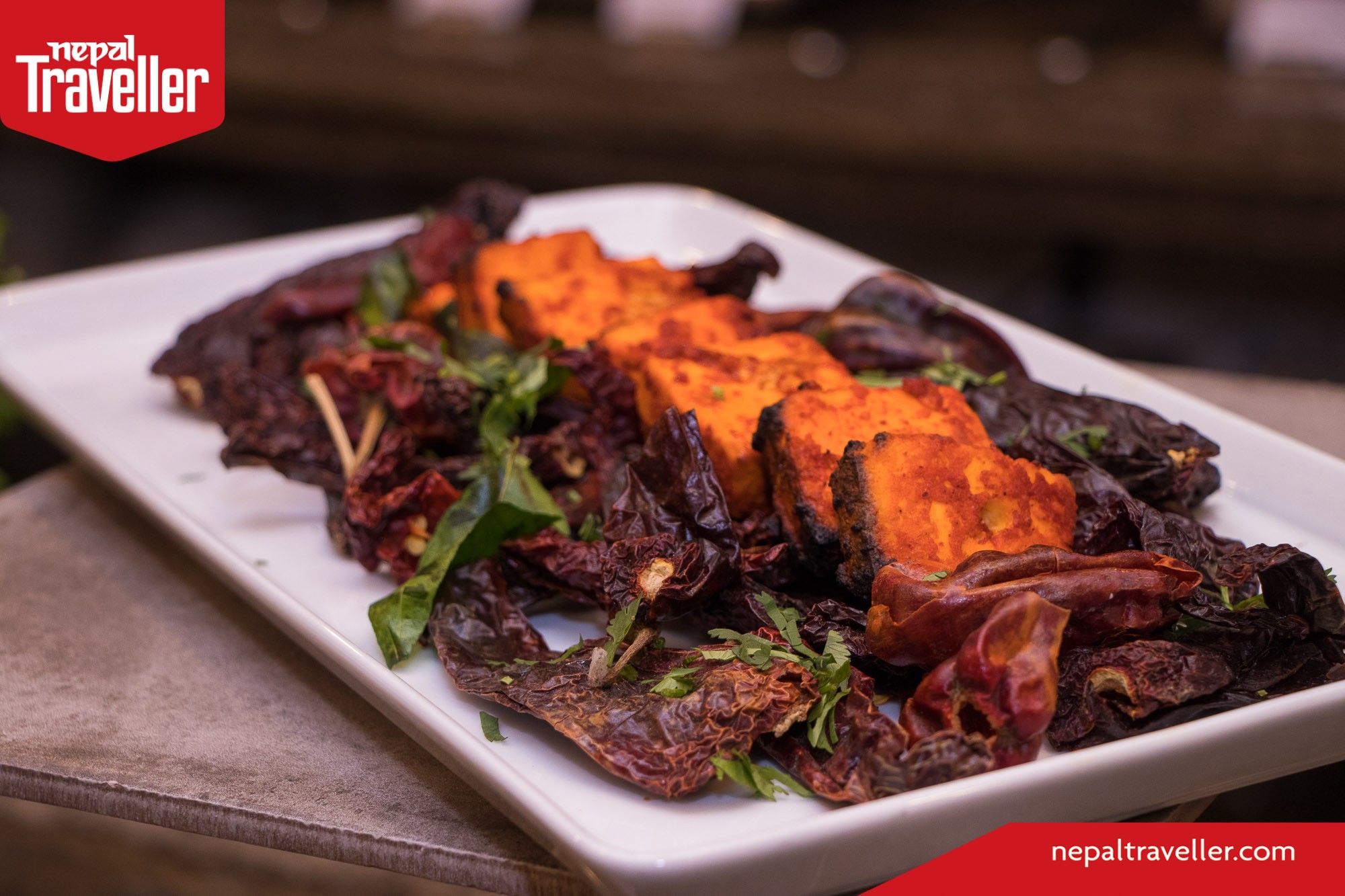 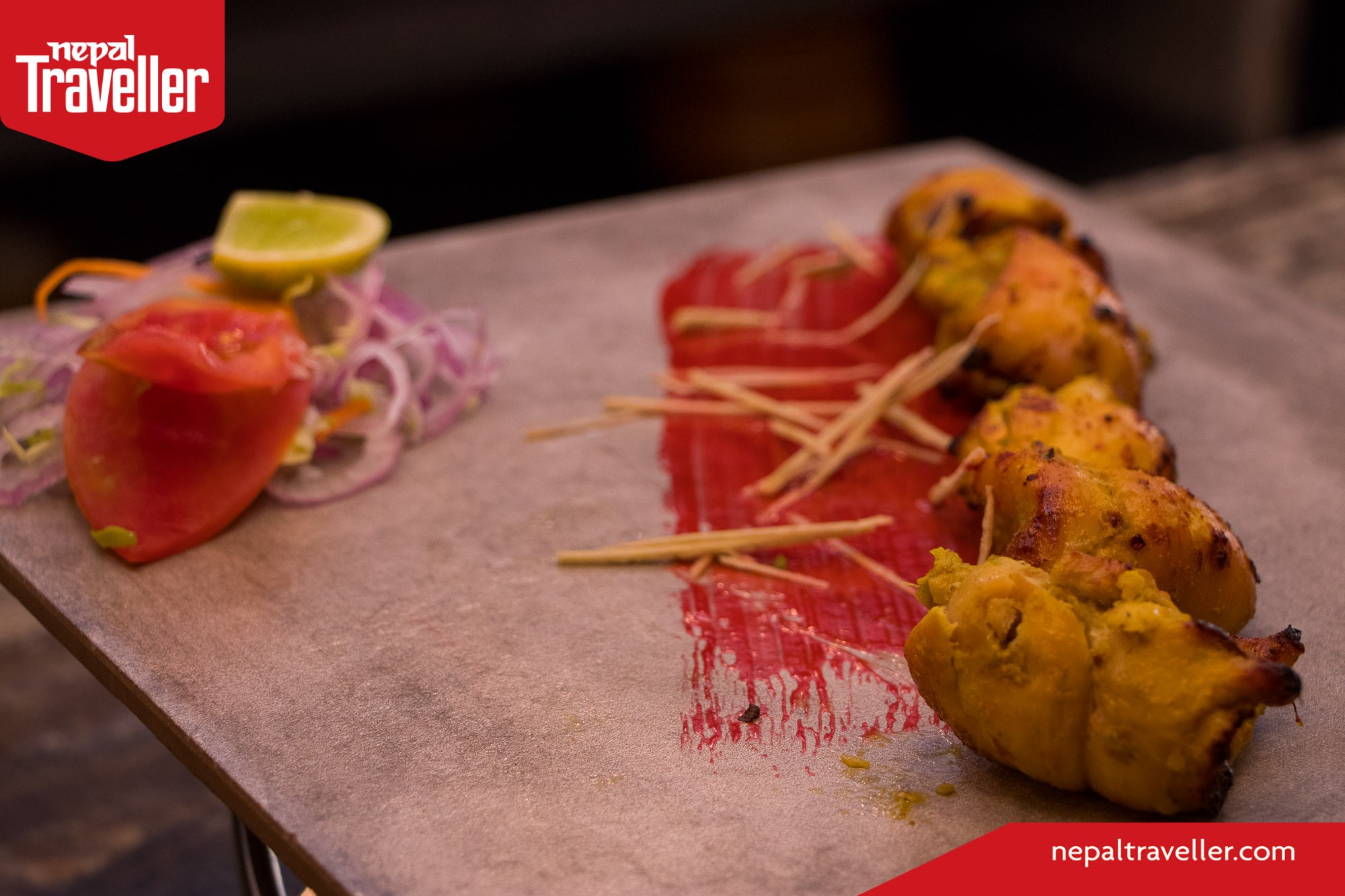 Since Kashmir is the region that boast of being the leading producer as well as exporter of saffron. Use of saffron is done for coloring and seasoning, in many dishes of this region specially in sweets and pulao (a rice preparation). The exquisite aromatic flavor of variety of dishes of this region particularly seasoned with saffron has become an integral part of Kashmiri food making it is more enticing among gastronomic enthusiasts. Dry fruits are also used extensively in different Kashmiri dishes, specially in preparing curries. The unique aromatic flavor of Kashmiri rice has garnered much fame with the Kashmiri pulao topping the rice dishes gives stiff competition to the various other rice delicacies across the globe. 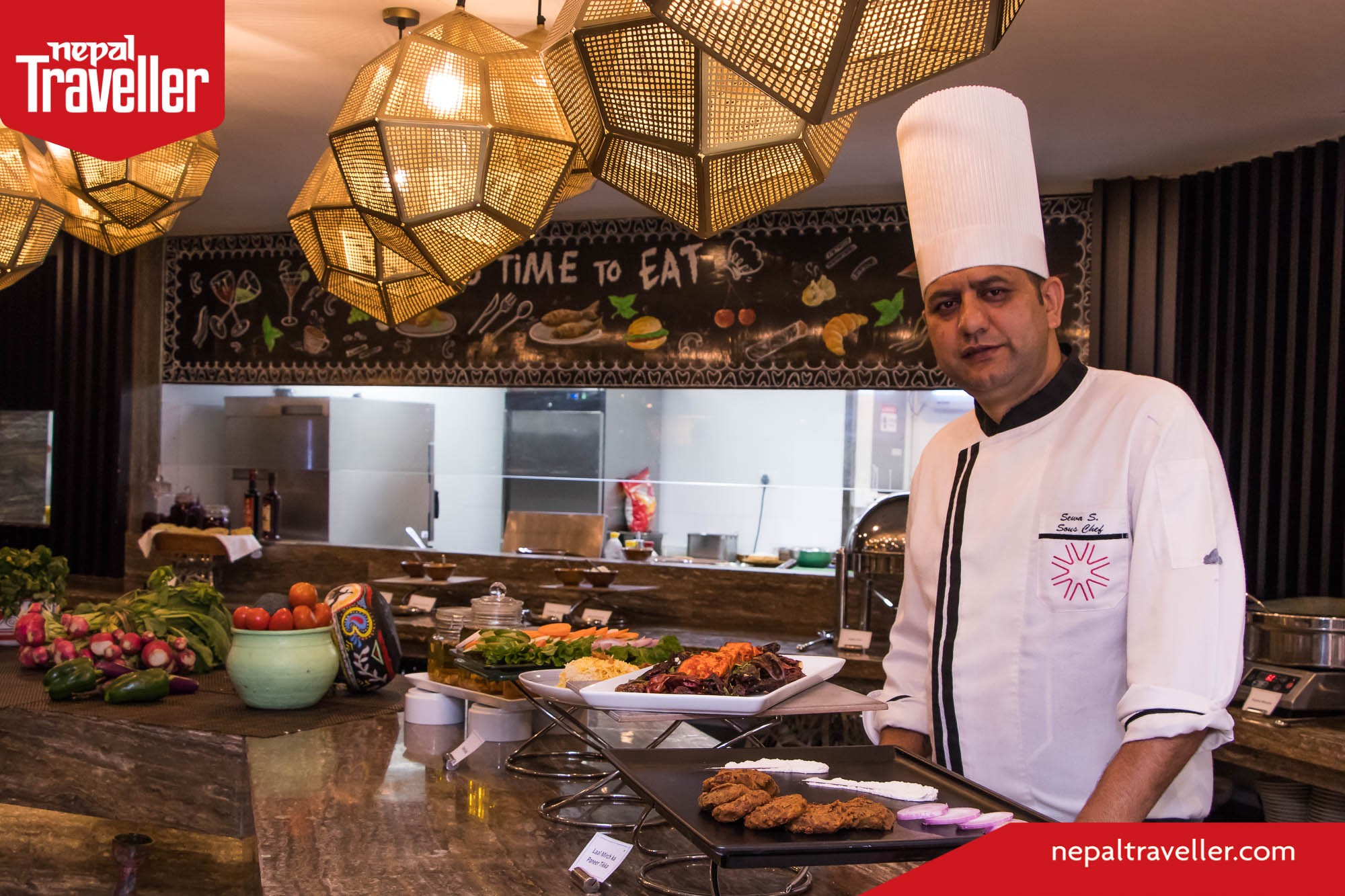 Price- NPR 2200++ per person including alcohol 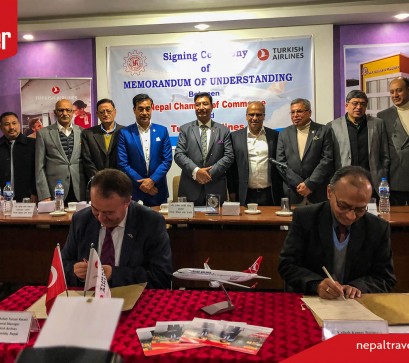 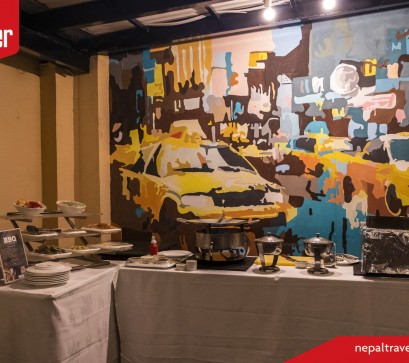