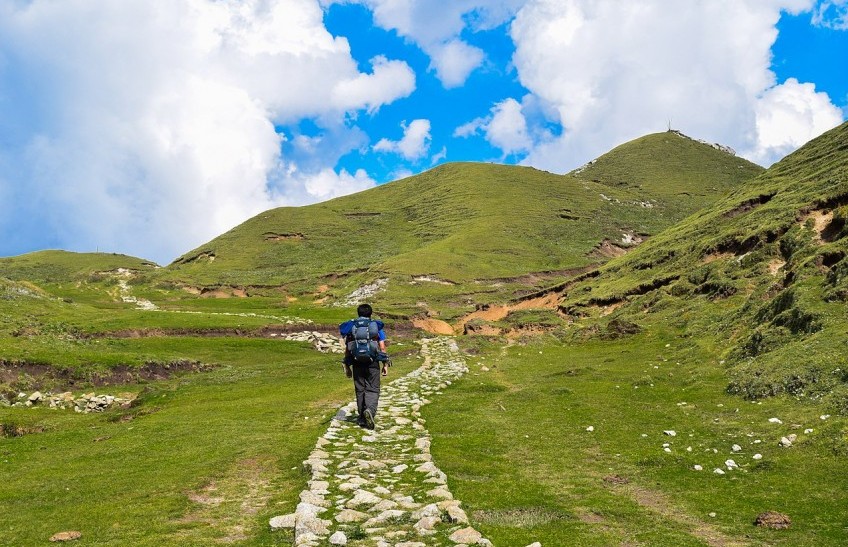 Khaptad national park is often described as a living garden of herbs and a museum of natural history for its 224 species of medicinal herbs. The park offers excellent bird watching opportunities, with 270 species of birds, including Impheyan pheasant, partridges, flycatchers, bulbuls, cuckoos, and eagles. It is also home to a very rich variety of wild species such as Himalayan Black Bear, yellow-throated marten, macaque, and langur monkeys. 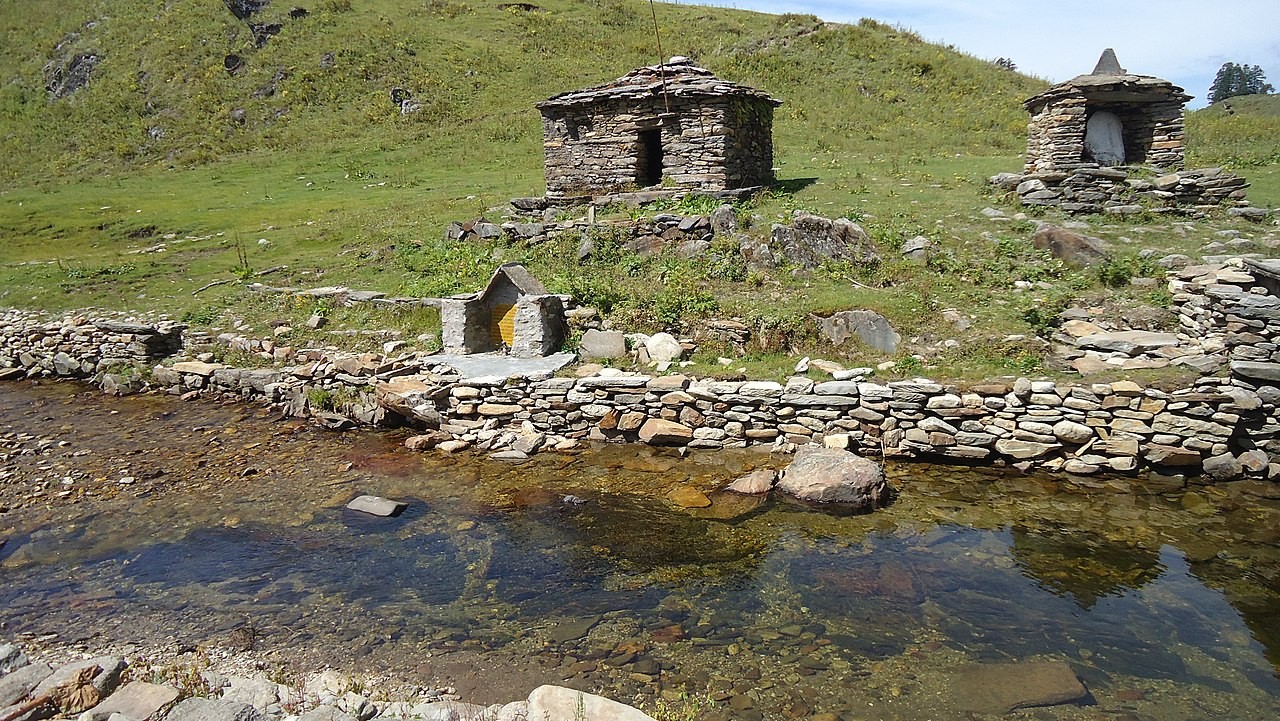 Highlights of the place 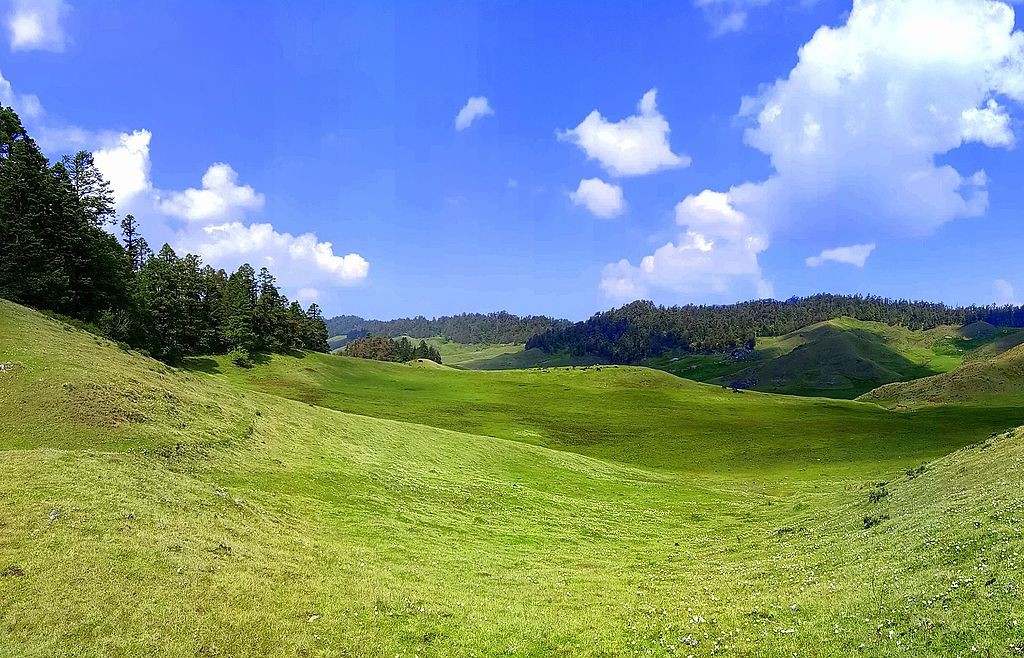 Khaptad is well known for its green meadows, grasslands, and Pastures. The jewel of Khaptad is of course the open green meadows spread over gentle terrain cut by small streams and lying between evergreen alpine forests. During spring and autumn, the fields are said to be covered with beautiful colorful flowers. In some places, the surrounding is so peaceful that the only thing that can be heard is your own breath. 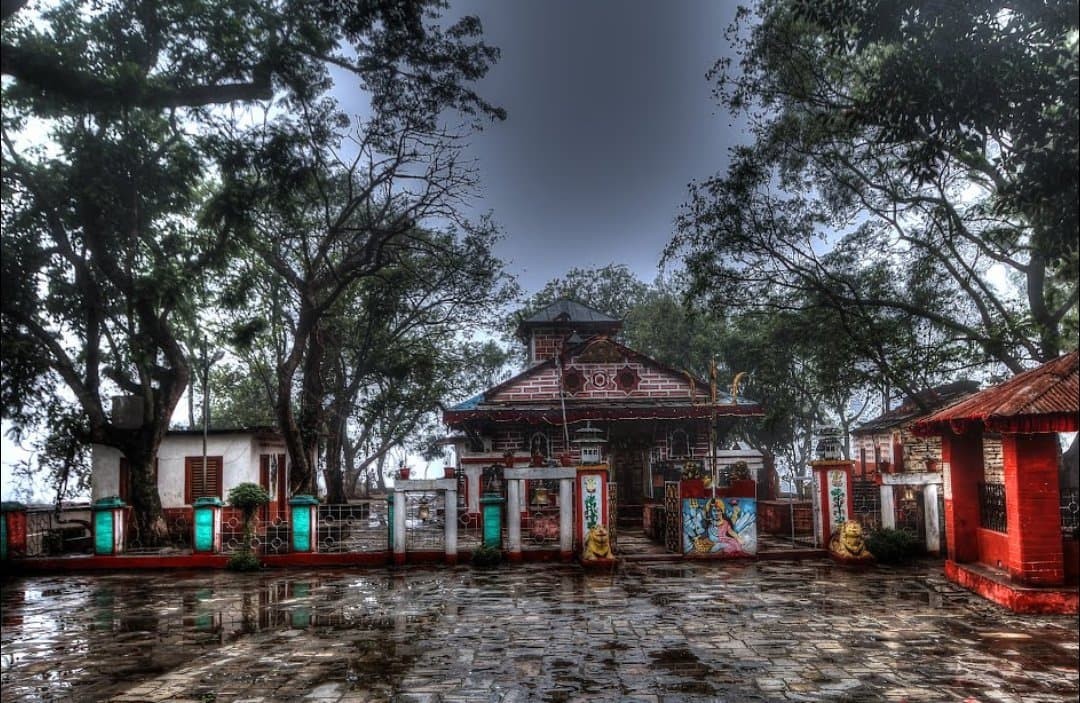 The temple of Goddess Saileswori in Doti is comprised of a temple dedicated to Ganesh and Masto. Saileshwori temple is one of the most famous and religious stops on the way to Khaptad from Attariya Chowk, Kailali. 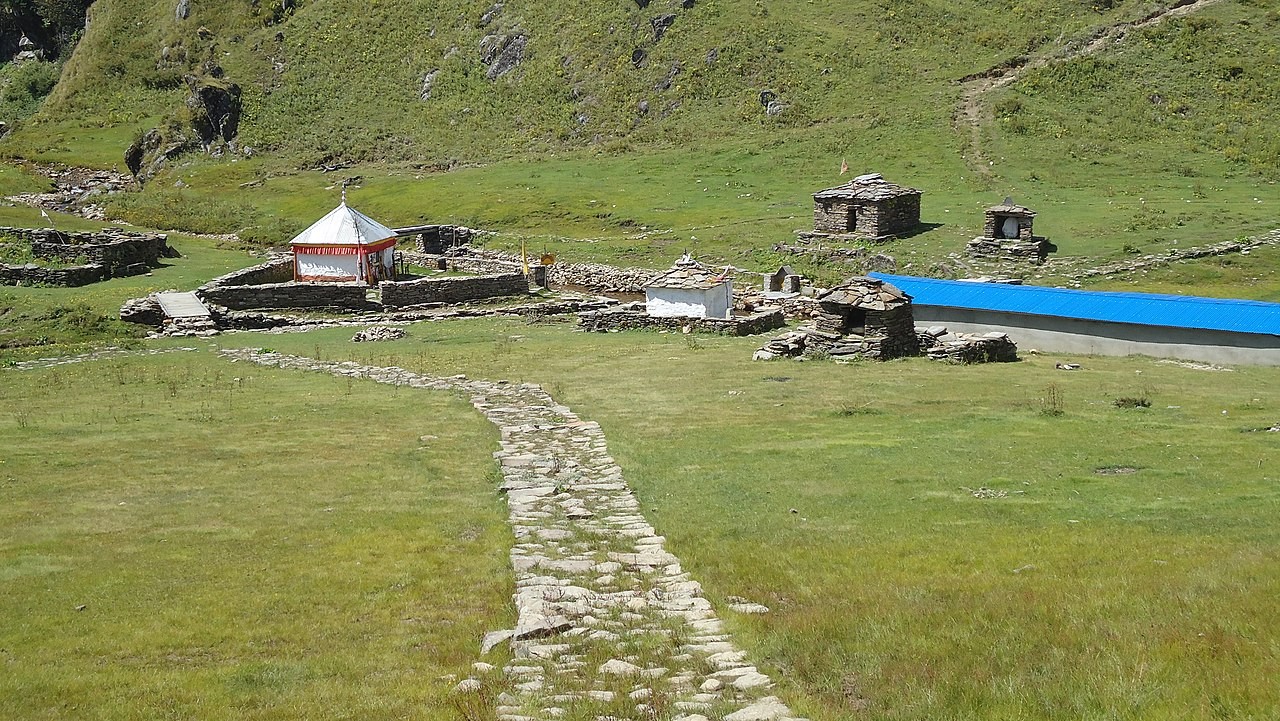 The Ashram of Khaptad Baba is the area where the famous Khaptad Baba resided. The Ashram is located at Triveni, an important destination for tourists and pilgrims visiting Khaptad. The meditation area includes temples of lower Triveni. There is no restriction for visitors. However, in the core zone, activities such as smoking, grazing animals, drinking alcohol, and slaughtering animals are strictly prohibited.

The Gateway to Khaptad is Silgarhi bazaar in Doti, from where the park headquarters is around 50 km away. The best way to reach Silgarhi is Bus drive from Attariya chowk, Kailali which will get you there within 8 hours. Buses to Attariya chowk, Kailali can be taken from Central Bus Station Gongabu. Another option is to take a flight from Kathmandu to Dhangadhi from where you can then take a ride to Silgarhi.

Things To Do In Dhangadhi

Ugratara Temple: The Heart Of Dadeldhura